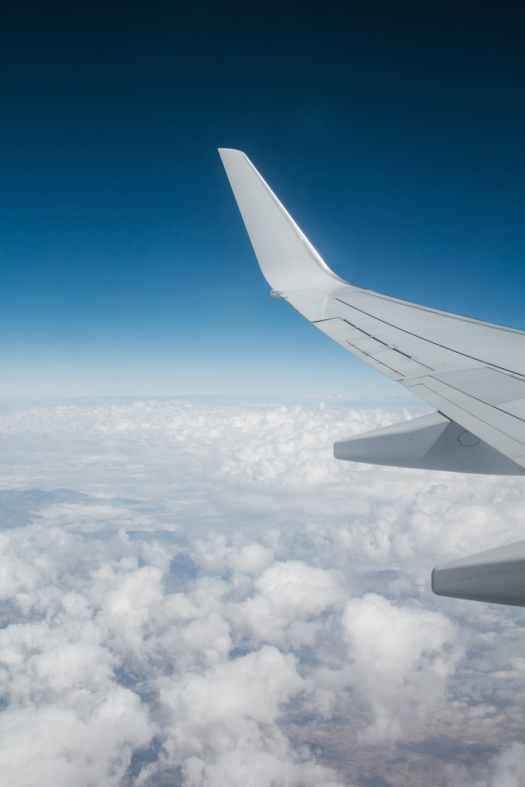 Hi and Happy 2018!  We had a whirlwind of a holiday trip through the U.S. and unfortunately as a parting gift we got the flu so we’ve been a bit down and out around here for the last couple of weeks.  Finally getting back to normal and I feel so behind on planning our travels for this year!  Normally at the end of the year we start mapping out some ideas for locations and dates and once the new year hits I’ve already got some things lined up.  This year however, not so much!  So we’re brainstorming some travel ideas and thought we’d share what’s catching our eye for this year.

The one thing we do have planned for this year is a trip to Madeira in February for the half-term break.   Madeira is an archipelago belonging to Portugal made up of four islands off the Northwest coast of Africa and I’ve had my eye on this destination for a while now.  With its beautiful beaches, temperate climate, and mountains just meant for hiking, it looks like a dream.  So in August when I was perusing the EasyJet website (as I tend to do) the winter Madeira routes had just opened up and you’d better believe we snapped up those four tickets we found at around $45 per person round trip!  We are lucky to have Easyjet flying from Geneva because over the past 3 1/2 years, we have been able to get some really great deals on flights…which is part of the secret on how we can travel as much as we do!

Namibia, a country in southwest Africa, has been on my mind for a while now too.  We had hopes of going there last year, but put it on hold for that epic trip to Oman.  I’ve gotten the idea in my head now for this Spring Break, but we will see if I can get my act together and plan it in enough time.  Namibia is an appealing destination as you have the ability to self drive through the country’s diverse landscape including a stop at the game reserves, the Sossusvlei Desert, and the beach at Swakopmund.  Looks amazing!  I’ve been inspired by reading about Jurga and her family’s road trip through Namibia over at Full Suitcase…definitely makes you want to pack your bags and head there asap! 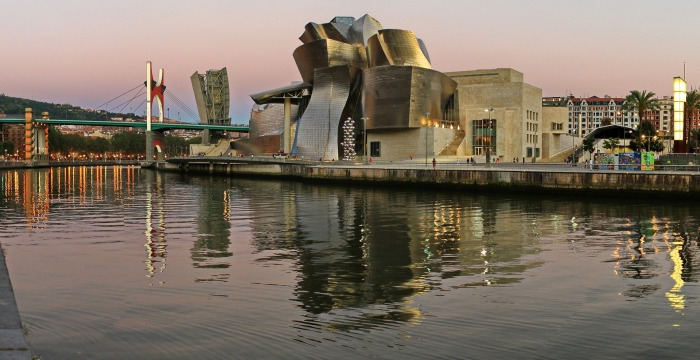 Although we have been to Spain plenty of times, we’ve never been to the Basque Country and Bilbao, according to “The Independent,” is having a moment.  With the Guggenheim museum, tons of excellent restaurants, and sandy beaches not far outside of the city, Bilbao sounds like a great escape for both culture and a little bit of r & r.  We’d like to take one of the long weekends in May and check it out!

Bergamo is a city in the Lombardy region of Italy, located northwest of Milan.  It’s old town, the Citta Alta, is filled with cobblestone streets encircled by Venetian walls and to make it even more charming, you can access it by funicular.  I had never heard of Bergamo, but after seeing pictures on a post by Travelita, I knew we had to add it to our bucket list for a weekend get-away!

We’ve been to mainland Greece, but somehow still haven’t made it to the islands and I’m thinking this might be the year we need to rectify that!  Mostly the reason we have yet to make it to any Greek Islands is I feel overwhelmed by the choice!  They all look so beautiful…how do you decide?  I’d love to visit Crete, but it’s so big I think that’s a trip just in and of itself.  Not sure if we should do that or try for some island hopping or what.  Let me know if you have Greece recommendations! 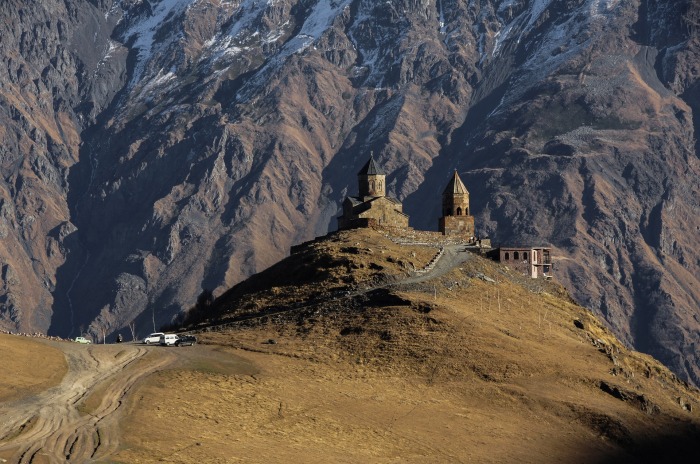 If you’ve been following along for awhile now, you probably know that I have a thing for “off the beaten path” travel.  I love nothing more than finding a hidden gem and the Caucuses in Georgia look like just the kind of less frequented destination that I love to discover.  From the mountains to the Black Sea beaches, this country at the crossroads of Europe and Asia has a lot to explore.  Besides that, Georgia claims to be the birth place of wine…so I think I love it already!

So those are a few of the ideas we are tossing around for this year’s travels.  I can’t wait to see how the itinerary actually shapes up.  Where are you heading this year and what’s still on your bucket list?